Scheherezade: a ‘partwork’ approach to a documentary film

‘So I guess we’ll see something of the video in about a year’s time, when you’ve had time to trawl through all the footage,’ one of the dancers from the Company of Dreams asked me at the afterparty for the last performance of Scheherezade in their current tour, that ended on 4th November 2018.

I remember thinking ‘I blooming well hope not, I need to get something out there to generate more work…’ and that got me thinking about the best way to put this documentary together, to strike the right balance between perfection and well… striking while the iron’s hot, and connecting with dancers and the audience, while the show is still fresh in people’s minds.

As part of expanding my skill base from photography to video, I’ve been following Company of Dreams, an Oriental dance company for a few months on their latest tour, a fairytale show combining a riveting and fiery drama of death, violence, with sweeping pirouettes, shimmies, and dramatic lifts.

I’d reconnected with director of the company, Charlotte Desorgher, out of the blue, a few months before, while we were queuing up to buy a train ticket in London Bridge station. I’d met her briefly years before, when I was still bellydancing with Anaconda, a fusion dance troupe, but had lost touch when I stopped dancing. She told me about Scheherezade, and I was intrigued. I love dance combined with a good story. I looked her up and asked if she would be interested in a documentary video of the show.

Ever since I’d played the role of a vampirical Creature of the Night in a theatrical show, Brides of Dracula, with Anaconda, I’d been struck by the colossal amount of work and effort everyone put in to create a successful dance show, and that after the last show, ‘poof!’ – it’s all gone, fading to nothing in a blink of an eye, behind a trail of discarded plastic cups and chocolate wrappers and sweat-stained costumes covered with streaks of make-up.

I remember experiencing an emotional crash after the shows were over, and being hungry for photos and videos, so I could experience the show from the point of view of a spectator rather than as one of the dancers. We were fortunate that our show was filmed, but it was nearly a year before we got to see it, and by then we’d all moved on. I just wished we had been able to see some of the footage sooner.

So for Scheherezade, I’ve decided to take a modular approach to producing this documentary, and to release the rough drafts section by section (not necessarily from the beginning, either).

So why am I taking this approach?

Getting the best story possible:
I’m looking for comments from viewers on what they’d be most interested to find out about the dance show – what topics would they like to see covered, both from a dancer’s and a non-dancer’s perspective. I’ll also use these to tweak and correct the videos as necessary.

I have a rough outline and storyboard of the documentary, but I haven’t decided 100% how to structure it yet, and at this stage I still have the opportunity to shape the interview with Charlotte, and any other dancers who opt to be interviewed. These interviews will be the glue that binds the story together.

Faster and wider audience engagement:
In addition to reaching more people more quickly about what video services I can offer, this method also gives the Company of Dreams troupe faster and wider exposure as well. They’re already planning their next show, so follow them now, to stay in the loop and learn more about them. You’ll find the link to their site at the end of this blog post.

Arts Council England funding:
Company of Dreams works hard to promote their dancers, but dance shows don’t come cheap. They cost an arm and a leg to put together, and they rely heavily on funding from ACE (Arts Council England). This is a prime reason for taking on a videographer, as video can play a vital role in securing funds for future shows, and should be factored into the budget if possible.

Number of social media hits:
I’ll be using the comments to gauge how successful or popular a topic of the documentary is. So please do give constructive comments. I’ll be posting the videos on my YouTube channel, and my blog posts will also appear in my Facebook page, along with an image or trailer in Instagram. I’ll also be measuring over time how successful this method of production is in engendering more followers (and potential customers!)

‘Mirroring’ Scheherezade:
Scheherezade is itself a ‘part-work’ story; the Queen postpones revealing the endings of her stories, in order to keep the King in suspense over what happens next… I figured it’d be fun to take the same approach… and to have a reason for people to come back for more.

My first clip is a short interview with Maelle Roger and Cate ‘Caasi’ Brick, two of the principal dancers in Scheherezade, in which they explain how the choreography for the show was developed.

So, I have three questions for you. Please please let me know what you think as they will help me both now, and for future filming!

If you’d like me to film your next show or showreel, please do contact me – I’d love to hear from you!

For more information about Company of Dreams, please refer to their website: www.companyofdreams.net 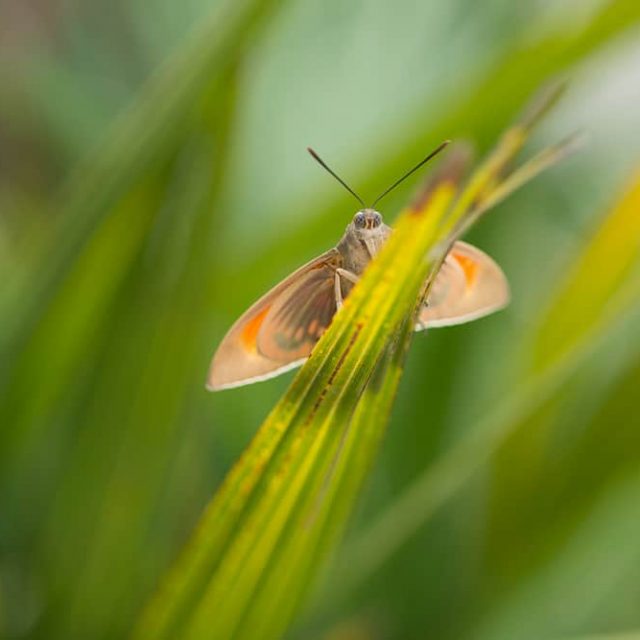 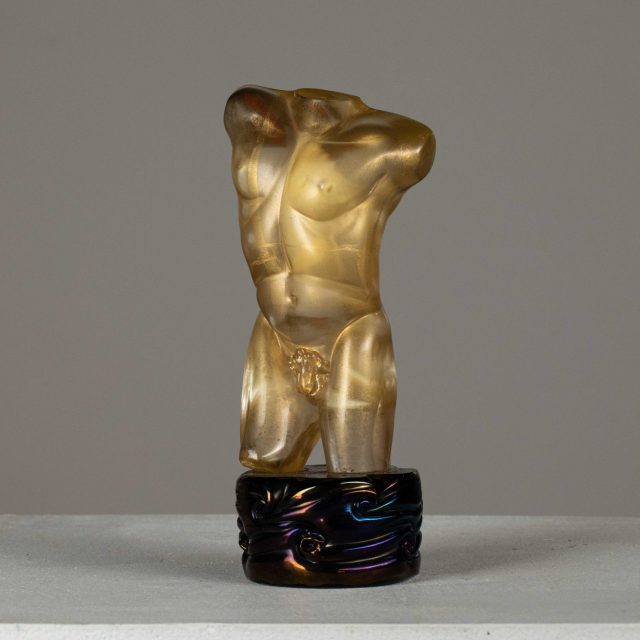 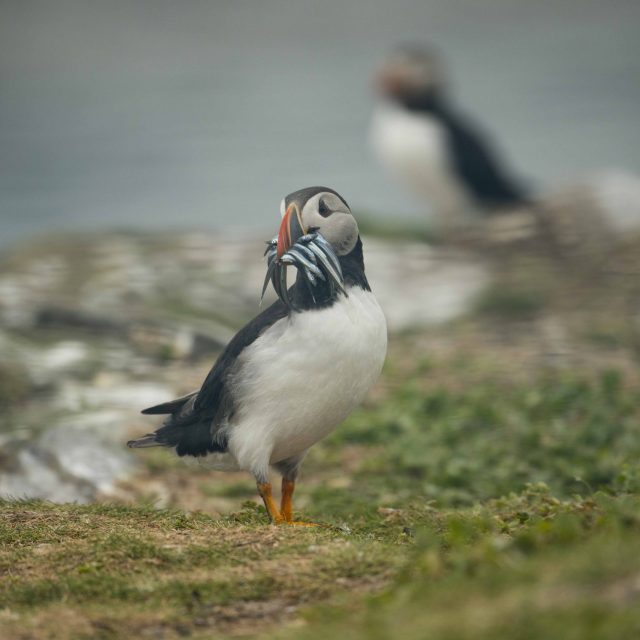 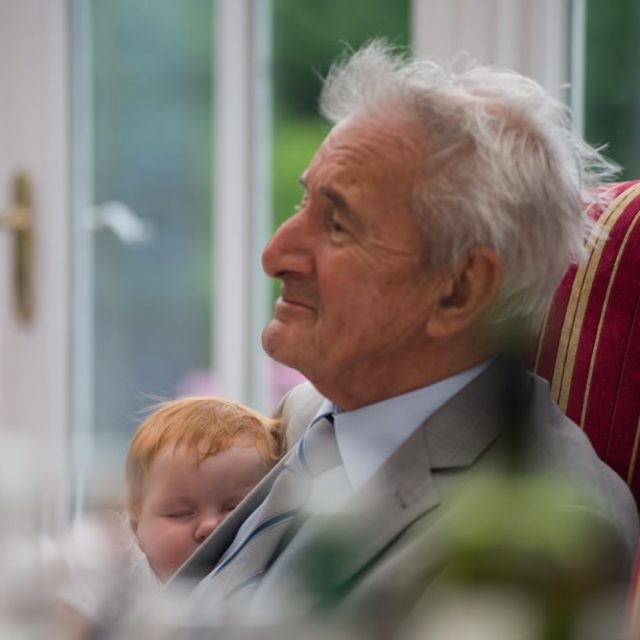 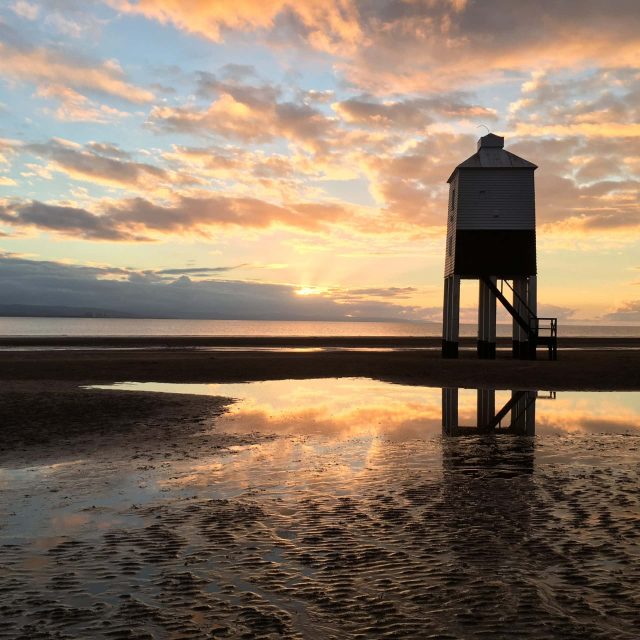 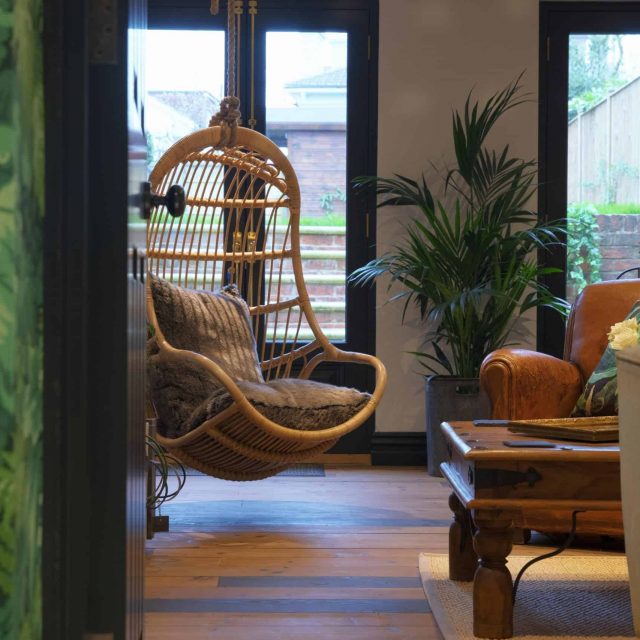